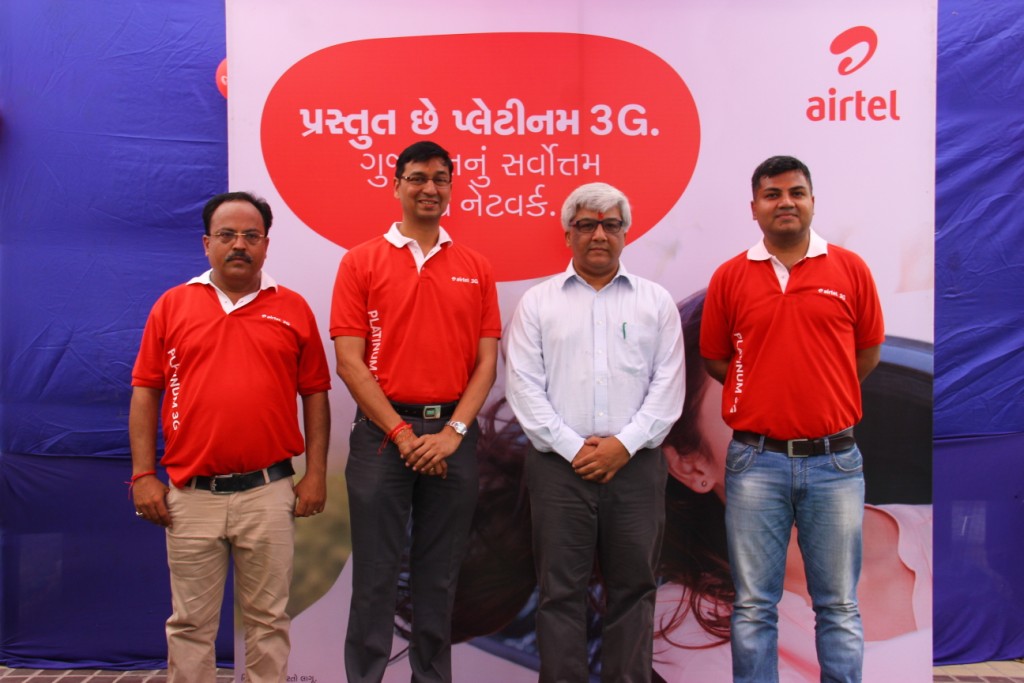 “Airtel consistently innovates and makes investments that help us move closer to our vision of delivering a seamless network experience. The launch of Platinum 3G is an integral part of this commitment and will deliver enhanced voice as well as data connectivity for customers – at existing 3G tariffs,” said Murthy Chaganti, CEO, Gujarat, Bharti Airtel (India).