Ranjan Banerjee, head of Strategy, MTS India, said the 3G subscriptions have grown from 33 million in December 2013 to nearly 60 million now, indicating the telecom market is warming up for 3G data services.

If we look back at the year gone by we see a trend that voice revenues have grown by around 8 percent, while the non-voice revenues have grown by 35 percent. One does not expect a fierce and competitive price war in the voice segment. However when it comes to data, it is a different case altogether. “The growth today is happening in the data segment and the industry is fully aware of the potential it has. Most operators today are concentrating on data business and are rolling out services and plans especially targeted at the data customers in the country,” Banerjee said. 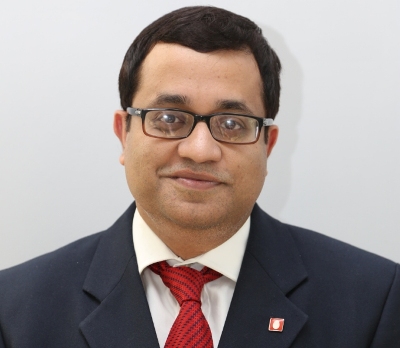 The way the Indian market is poised at the moment, we are seeing growth in not just the number of data customers but also the amount of data being consumed. The data revenues today are contributing over 14 percent of the total revenues for the major operators in comparison to 9-12 percent in the previous year. Also, the 3G subscriptions have grown from 33 million in December 2013 to nearly 60 million now. This goes to show that the market is warming up to 3G data services. 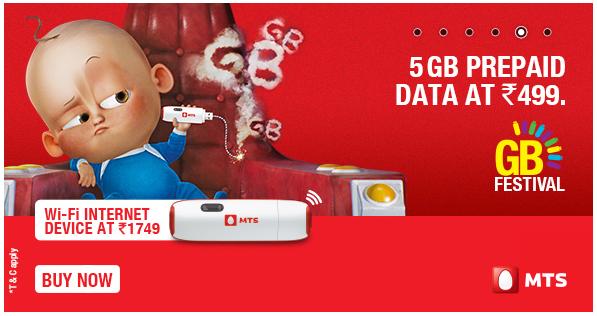 Rollout of 4G services in India

One has to understand that 4G is an evolutionary technology and not a revolutionary technology. If one takes an example of data advanced countries like Japan, the 4G networks there are deployed to decongest the 3G networks. While some operators in the country today are launching their 4G services, the 4G device ecosystem is not mass ready yet and hence it will impact the growth of 4G in the country in the near future.

When it comes to the regulatory environment of the country, MTS India is in sync with the position of the various industry bodies which have expressed the view that not much has changed on ground, when it has come to the telecom sector. Issues like spectrum auction, its fair pricing which is in sync with both ecosystem and business realties along with other aspects like spectrum sharing and trading policy still need clarity. However, one remains hopeful that all such issues will be addressed in the coming year.

The technology to look out for in 2015 will be Internet of Things (IoT) which will start becoming more relevant with government initiated projects like ‘Smart Cities’. Also, on the network side, one expects to see a lot more Wi-Fi deployment and new initiatives on content delivery network (CDN) side.