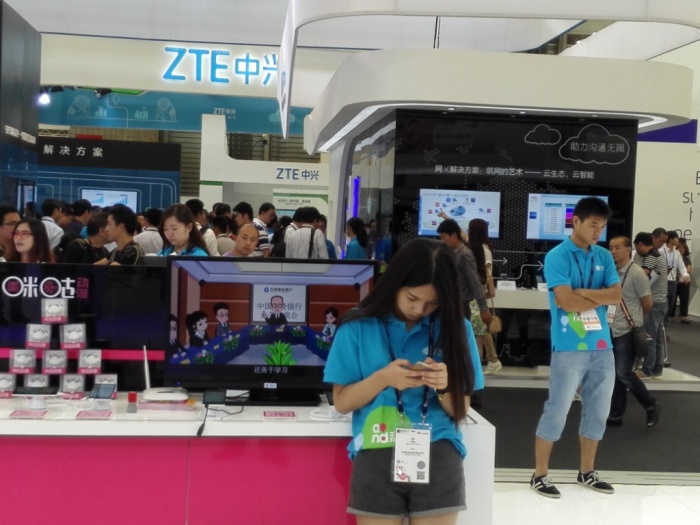 Internet and Mobile Association of India (IAMAI) said about 306 million will access Internet from their mobile devices as compared with 276 million in October this year.

The total Internet user base stood at over 300 million in December last year, which grew to 375 million by October this year.

Mobile Internet user base in urban India has increased 65 percent to 197 million and will reach 219 million, while the rural user base surged 99 percent to 80 million by October this year and will touch 87 million.