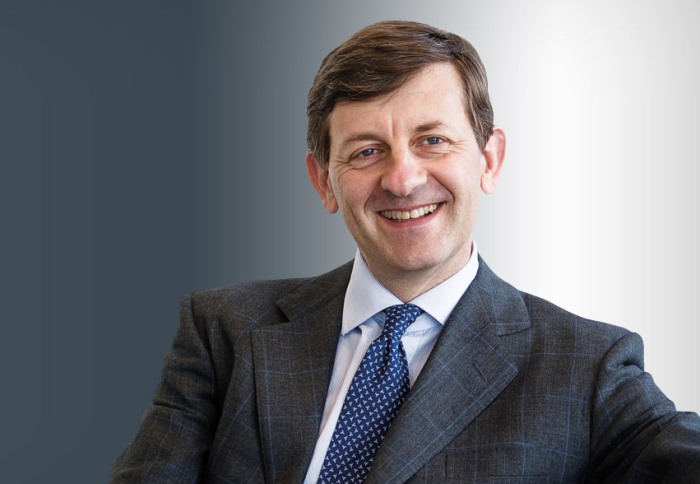 The revenue for the period stands at 3,005 million Euros ($3238 million approximately).

In Europe, overall revenue decreased by 3.8 percent, but that in Germany and Italy rose by 2.3 percent and 1.7 percent respectively.

Projected capital expenditure for India is in the range of 14.2 to 22.4 percent of the revenues.

Data revenue growth slowed from 22 percent in Q1 to 16 percent in Q2. This was driven by a flattening of unique data user growth quarter-on-quarter, reflecting the impact of ‘free’ promotional offers from a new entrant, Vodafone said.

Voice revenue growth increased to 2.7 percent in Q2 (Q1: 2.2 percent) supported by a growing customer base.

Total mobile customers increased 2.8 million over the period, giving a closing customer base of over 200 million for the first time (Q2: 201 million).

With the latest spectrum auction, the company increased its total spectrum holding by 62 percent. The company spent INR 203 billion (€2.7 billion) for spectrum.

During the six months ended 30 September 2016, an impairment charge of €6,375 million (2015: €nil) was recorded in respect of the Group’s investment in India which, together with the recognition of an associated €1,375 million deferred tax asset, led to an overall €5.0 billion reduction in the carrying value of Vodafone India, the company said.

“A new entrant has recently launched free trial services for an extended time period and commercial price plans that were at a significant discount to prevailing market pricing, resulting in competitive responses from other operators. This has created a high degree of uncertainty over a range of commercial planning assumptions including future pricing, profitability and market structure. Accordingly there are a wide range of potential outcomes which the group has had to assess to derive its current view of future business performance and cash flows for impairment valuation purposes,” Vodafone stated.

Vittorio Colao, group chief executive, Vodafone Group, said, “Competition in India has increased in the year, reducing revenue growth and profitability. We have responded to this changing competitive environment by strengthening our data and voice commercial offers and by focusing our participation in the recent spectrum auction on acquiring frequencies in the more successful and profitable areas of the country.”

Net debt as at 30 September 2016 rose to €40.7 billion compared to €36.9 billion as at 31 March 2016, primarily reflecting payment of the final dividend. Net debt includes liabilities of €5.5 billion (2015: €5.1 billion) relating to acquisitions or renewals of spectrum in India and €1.9 billion (2015: €1.8 billion) of liabilities relating to minority holdings in KDG. It does not include the €2.7 billion of Indian spectrum purchased in October 2016, which will be fully recognised in the second half of the financial year.

“In India, following the Indian spectrum auction in October in which we increased our total spectrum holding by 62 percent, we now have a strong position to support our future 4G needs. We plan to extend our 4G footprint from 9 to 17 circles by the end of the current financial year, covering around 91 percent of service revenues and 94 percent of our data revenues,” Colao said.

Vodafone India announced plans to expand the 4G footprint from 9 to 17 circles by the end of the current financial year. These circles cover around 91 percent of our service revenues and 94 percent of our data revenues.

The Group intends to proceed with an IPO of Vodafone India as soon as market conditions allow. It may not take place during the current financial year, Vodafone said.