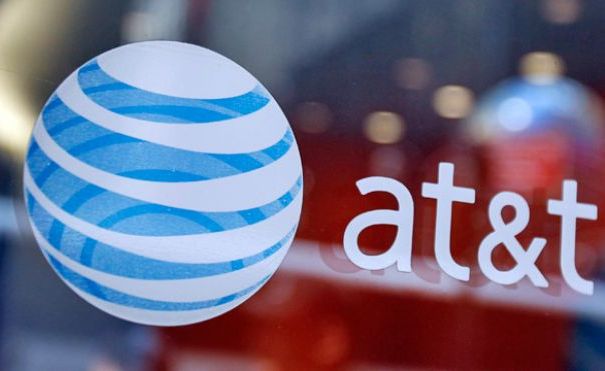 Amdocs will be the integrator for telecommunications companies and cloud developers who want to use AT&T’s ECOMP platform to build their own software-centric network services. Amdocs will help companies deploy the open source software into their own networks.

ECOMP is a tool for service providers struggling to meet today’s network demands while preparing for an even greater load in the next few years from applications like virtual reality and augmented reality, 4K video and the Internet of Things.

AT&T has already implemented ECOMP in its software-based network, while Amdocs will help market the platform globally.

“ECOMP is the engine of our software-centric network. Recently, we revealed our plan to build a global community around ECOMP to help service providers and developers meet the network demands of next-gen technologies,” said Chris Rice, VP of Advanced Technologies and Architecture at AT&T Labs.

Amdocs generated $591.8 million revenue from North America, $126.3 million from Europe and $212 million from the rest of the world.