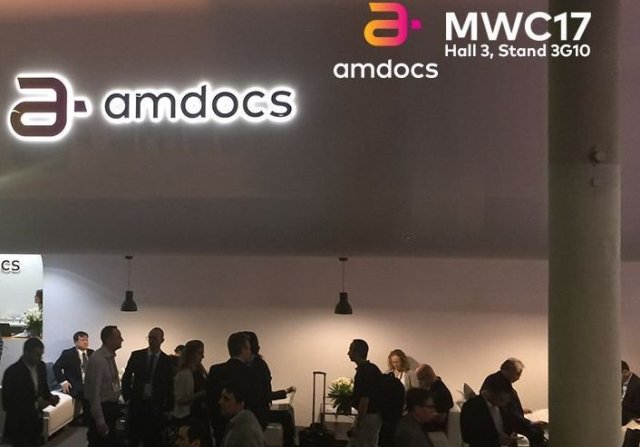 Amdocs did not reveal the duration and financial details of the digital technology contract with Airtel.

“Amdocs’ focus on telecoms and their DNA of cutting edge innovation will add value to Airtel’s digital transformation journey and help us to deliver a world class experience to our customers,” said Gopal Vittal, MD and CEO (India and South Asia), Bharti Airtel.

Amdocs, as part of the deal, will be deploying machine learning and Artificial Intelligence (AI) based technologies across Airtel’s business to help pre-empt and self-heal operational issues, introduce smartbots into digital channels, and launch and activate new services quickly.

Amdocs Smartbot’s deep integration with the telecom service provider’s core information systems such as CRM, order management and product catalog, DSPs can see a 360-degree view of the customer and understand the context of the interaction. DSPs can also make relevant predictive care and promotional offers to customers.

Telecom operators can deploy Amdocs Smartbot either on-premises or in the cloud, on the Microsoft Azure cloud platform.

Eli Gelman, president and chief executive officer of Amdocs, said: “Airtel India is a pioneer and innovator and our partnership will be an innovation engine to the industry and drive our joint success.”

Earlier, Airtel deployed Amdocs for billing, and now they are augmenting it with Amdocs’ advanced digital technologies. Amdocs has a strong focus on India, serving a number of India’s leading service providers.

Amdocs to acquire Openet for $180 mn