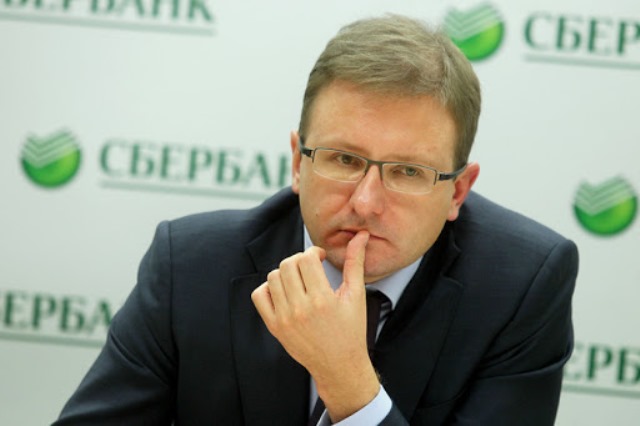 At Sberbank, he served on its board as deputy chairman and managed retail banking operations, including the expansion of digital products and services to more than 80 million customers.