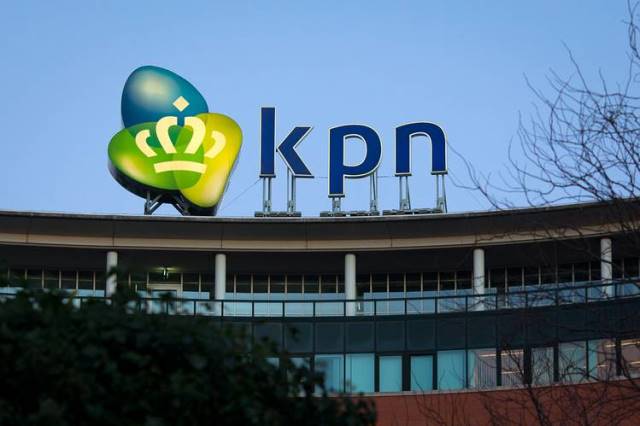 “A nationwide telephone disruption is affecting fixed-line and mobile services,” KPN said in a short statement on its website. “A solution is being worked on.”

KPN said it did not know how long a nationwide mobile and fixed-line outage would last.

“It is currently unclear how long it will be before we can expect to resolve it,” a KPN official said on Twitter.

The outage was disrupting emergency numbers and police and ambulance services were largely unreachable.