The research report noted that 3G and 4G modems and routers worth $2.5 billion was shipped worldwide to mobile network operators, retailers, and device manufacturers over the first half of 2013.

The mix of modem form-factors is changing due to declining USB volumes, offset by increased mobile hotspot routers and embedded modem modules. 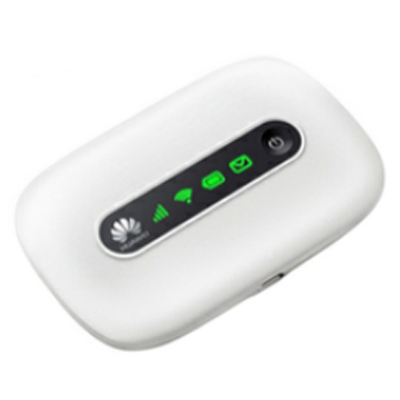 Modem modules continue to garner most use from tablet purchases, especially through the inclusion in select iPad models, though the latest generations of Apple’s slate devices have shifted to a modem built-on the system board instead of a separate module added during manufacturing.

“Purchases of new devices and systems with included modems are expected to increase as fast as 4G coverage expands into additional markets along with the adoption of mobile hotspot routers to support connections from existing Wi-Fi devices,” said ABI Research senior practice director Jeff Orr.