It is the only terminal available in the market capable of achieving streaming IP rates of up to 384 kbps as well as user-definable asymmetric streaming, said Thuraya at the MWC 2014. 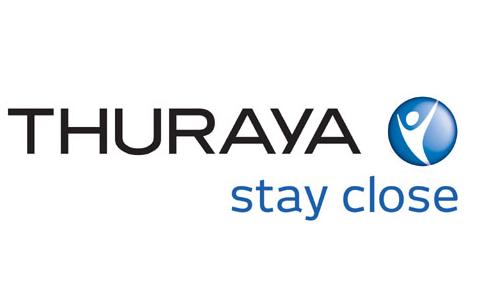 Randy Roberts, vice president of Innovation at Thuraya said: “Thuraya IP Voyager broadens our Land IP portfolio and is part of our strategy to give end-users the power of choice when it comes to having high-quality, reliable connections at competitive prices, no matter where they are.”

The company said that Thuraya IP Voyager enables remote users to collaborate using video, data and VoIP services to achieve mission-critical tasks in areas that are not served by terrestrial communication networks.

It is designed to connect at IP broadband speeds of up to 444 kbps while on-the-move and includes a built-in Wi-Fi access point as well as four Power-over-Ethernet (PoE) ports to connect multiple wired devices.