Smartphone major BlackBerry on Tuesday said that the National Police of Colombia is upgrading their BlackBerry phones and migrating to BlackBerry Enterprise Service 10.

According to a BlackBerry statement, the National Police of Colombia has selected BlackBerry’s newest Enterprise Mobility Management (EMM) solution for its embedded controls that support regulatory compliance in government environments with security needs.

To date, more than 25,000 BlackBerry Enterprise Service 10 commercial and test servers have been installed globally, including within the world’s top organizations. 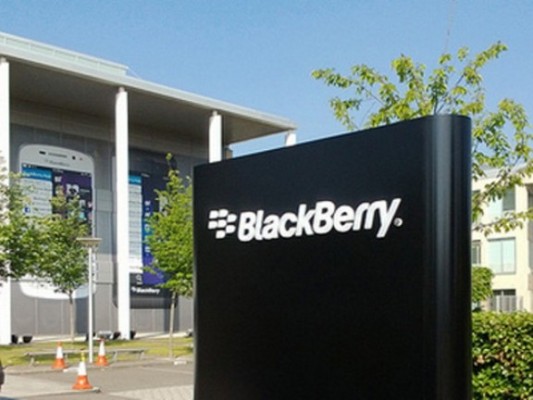 BlackBerry, which is in the process of finalizing an investor, said NATO certification is a significant milestone for BlackBerry Enterprise Service 10.

The NATO certification, according to the Ontario-based smartphone maker, offers assurance to security-conscious organizations, including government agencies, companies in regulated industries and other organizations dealing with sensitive information, that data handled by BlackBerry 10 smartphones is strongly secured and encrypted.

BlackBerry Enterprise Service 10 integrates end-to-end security, and uses AES 256-bit, the highest encryption level of the standard, for data at rest and data in transit.