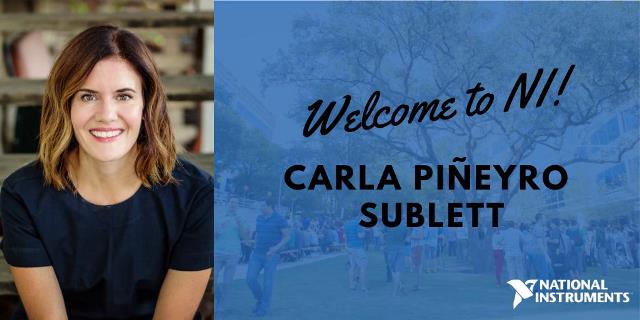 Most recently, she served as the CMO at Rackspace. Previously, she was in leadership roles in sales and marketing at Dell.

Pineyro Sublett was named to the 2016 Class of Henry Crown Fellows by the Aspen Institute, which recognizes leaders applying professional talents to build a better society. She was also included on Inc. magazine’s 2017 Women to Watch list and Hispanic Businessmagazine’s Top 50 Influential Hispanics in 2014.