Sprint is working to improve its short term financial and subscriber struggles with new backing from Softbank.

Sprint’s short term future revolves around its core strategies on completing the investment phase of Network Vision, strengthening its robust prepaid segment and retaining postpaid subscribers. The completion of shutting down the iDEN network allows Sprint to turn its focus solely on attracting new LTE subscribers with its unlimited data plans and expanding its LTE network. These initiatives will strengthen Sprint’s business by driving increased data revenue while greatly reducing operational expenses.

Sprint’s Q2 2013 performance was negatively impacted by weak revenue growth, including 1.4 percent year-to-year growth from the wireless segment, in addition to anemic subscriber losses in the company’s postpaid and prepaid segments, which totaled over two million in Q2 2013.

Despite continued weak financials, Sprint’s long term strategies and success finally has some structure to it as Softbank closed its deal to acquire the majority of Sprint in June. Softbank is Sprint’s white knight, as the additional funding, guidance, and backing from a larger operator will allow Sprint to invest more in its network to improve the quality and better position itself to compete with AT&T and Verizon. 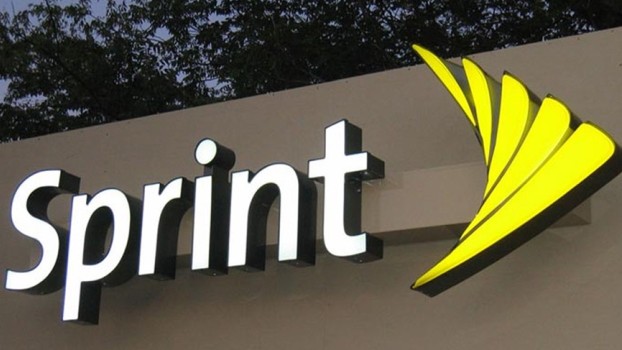 TBR believes Sprint will keep the TD-LTE network and will use it to improve its existing FDD-LTE network. The acquisition of Clearwire greatly improved Sprint’s position in the wireless market, yet the operator is unlikely to gain market share from AT&T and Verizon until at least 2015 as Sprint invests to build out its network over the newly acquired spectrum.

The choice to keep the TD-LTE network brings both positive and negative aspects to the table. The downside is that TD-LTE is a different technology from FDD-LTE that all other U.S. operators are deploying, including Sprint.

Softbank does benefit from the TD-LTE network as its own network in Japan uses TD-LTE and therefore it gains access to roaming in the U.S. for its customer’s TD-LTE devices.

Luckily for Sprint, due to its long time partnership with Clearwire, the operator already planned to utilize this technology and is deploying it as part of its Network Vision initiative. However, these multimodal base stations are only half the solution. The tough part will be to secure device manufacturers to build devices that are compatible in the 2.5GHz band in addition to the other Sprint spectrum bands.