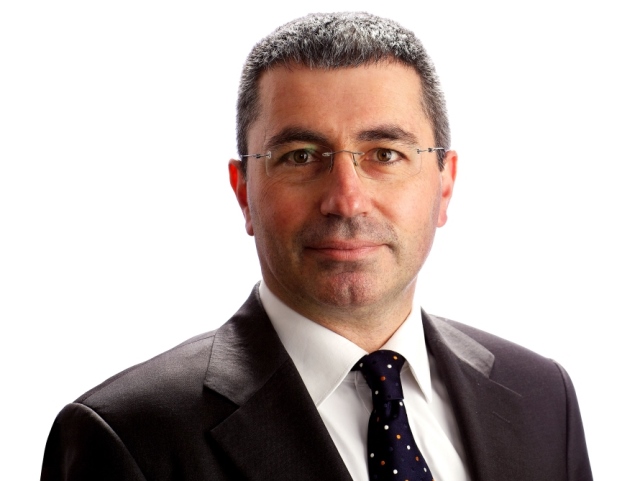 During his twenty years at the Etisalat Group and Turkcell, telecommunications providers in the Middle East, Eastern Europe, Asia and Africa, he also held senior management and board positions of subsidiaries in Ukraine and Pakistan – two of VEON’s largest operating countries. 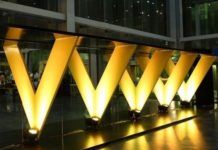 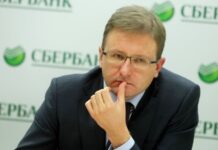