VEON announced a revised deal with Ericsson to upgrade its core IT systems in several countries. 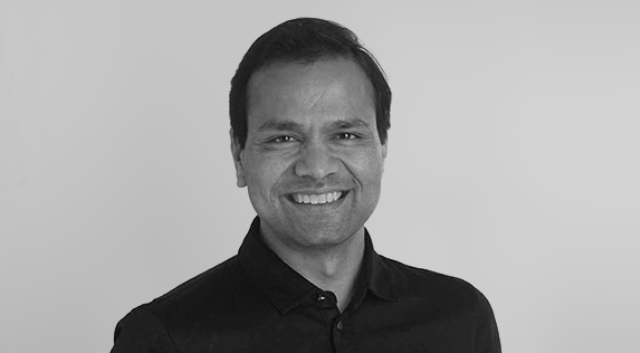 Ericsson, as per the new contract, will not manage the development and delivery of the Full Stack Revenue Manager Solution.

VEON will receive $350 million from Ericsson during the first half of 2019 as a result of the new contract.

Yogesh Malik, chief technology officer of VEON said: “This upgrade is expected to support the creation of a more personalised, richer experience of VEON’s services for customers and, over time, reduce overall operating costs.”

Ericsson has supported VEON to digitise the core of its operations in Algeria and Georgia during the past year.

Ericsson, the third largest telecom network maker, earlier indicated there will be a negative impact on its operating income in Q4 2018 by SEK 6.1 billion, mainly impacting gross margin, due to a revision in its BSS strategy.

Ericsson earlier, as per the earlier BSS strategy, pursued large transformation projects based on pre-integrated solutions, including development of the full-stack Revenue Manager, a next generation BSS platform.

Ericsson admitted that the strategy did not work well. Ericsson did not generate any revenue from the full-stack Revenue Manager.