Verizon made a bid to acquire Tier 2 Canadian operator Wind Mobile for $600-$800 million in June.This acquisition, in addition to Verizon planning to participate in an upcoming Canadian spectrum auction, gives the operator the opportunity to become a new player in the Canadian market. Verizon will be able to make an impact in the wireless market with its competitive plans and deep pockets, yet will take a long time to have a significant impact on the big three, as BCE, Rogers and Telus control about 90 percent of the Canadian subscribers.

In addition to the acquisition of Wind Mobile, Verizon has been in talks with another Tier 2 Canadian player, Mobilicity. These potential deals will be looked on favorably by the Canadian regulators and government as they would like to see four major players in each Canadian market. BCE, Telus, and Rogers would be threatened by this move in the long-term as the Canadian market is already a fierce competitive battle field for the top spot.

However Verizon would only acquire a total of approximately 750,000 subscribers from the combination of Mobilicity and wind Mobile, compared to the 9 million subscribers of market leader Rogers. Verizon will struggle to gain significant market share in the short term as the Canadian Tier 1 operators already offer shared data plans, thus limiting the effectiveness of Verizon’s Share Everything plans.

However, the Canadian market tends to charge higher prices compared to the U.S., which would allow Verizon to fit into the mix rather than being an expensively priced operator like it is in the U.S. market. An additional benefit besides the new revenue stream would be that Verizon would also gain access to roaming in Canada for all its current U.S. customers.

Verizon will continue to lead the U.S. market in both revenue and subscribers due to its lead in shared data plans and LTE coverage 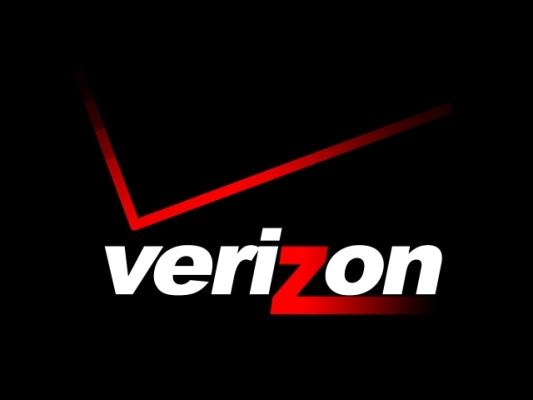 Verizon continues to lead the U.S. industry in terms of both revenue and subscribers due to its time-to-market lead in LTE and shared data plans. This is leading to industry leading postpaid net additions of 941,000, and the largest shared data plan subscriber base at 35 million. Verizon’s 4.4 percent year-to-year growth in total revenue and over one million total retail net additions will be hard for AT&T and Sprint to match in 2Q13.

The operator will continue to drive revenue growth in 2013 by focusing on its newly completed initial LTE deployment. The faster network will allow Verizon to launch new data services and support the growth in LTE devices and Share Everything adoption to increase data revenue in 2H13.

In addition, Verizon is looking to expand into the Canadian market through an acquisition of Wind Mobile, which will present an opportunity for Verizon to challenge the Canadian big three operators over the coming years. These initiatives will allow the operator to remain ahead of the competition over the next year.

Verizon completed its initial LTE deployment across 99 percent of its 3G footprint in June. In the operator’s mind, that was merely phase one, despite beating all other operators to the goal by an expected six months, with AT&T set to complete its initial build by the end of 2013. Next in line is LTE expansion and capacity boosting, of which Verizon has multiple plans to achieve these goals, which TBR believes will allow the operator to maintain its lead in time-to-market LTE deployments which will lead to additional revenue and subscriber growth as a result.

First off are the plans to begin launching additional LTE coverage over Verizon’s AWS spectrum that it acquired from Spectrum Co. This spectrum will not only add additional capacity to Verizon’s existing nationwide LTE network in 2014, but also increase the network speeds. This will be a big deal for Verizon as the operator continues to trail AT&T in recent independent LTE network speed tests.

All four Tier 1 operators have announced plans to begin offering LTE-A services in either 2H13 or early 2014. Verizon will to use its completed initial LTE build to its advantage as it looks to begin rolling out LTE-A services in 2H13 and stay ahead of the competition. This has proven very valuable for the operator over the past two years as it has maintained the top position in the U.S. market.