Installers, who do not have any telecommunications experience, deployed Siklu EtherHaul-600T backhaul radios on lighting poles across Leeds.

The trial was conducted under typical small cell network conditions and the EtherHaul-600T backhaul radios were performed flawlessly.

This small cell deployment comes after Virgin Media Business was awarded a concession by Leeds City Council in 2012. This gave the company access to street furniture in order to provide public Wi-Fi and to boost mobile data services in locations across the city. It also enabled Virgin Media Business to provide Sync E fiber backhaul to mobile operators for small cell network deployment. 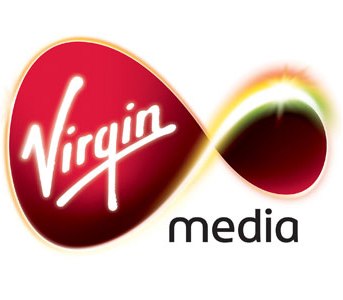 For the trial, Virgin Media Business deployed Siklu’s EtherHaul-600T units up and down a major street in Leeds, on different types of lighting poles.

Siklu’s EtherHaul-600T is designed for deployment on any type of street furniture and provides gigabit throughput along with advanced networking and multiple ports for deployment in daisy chain or ring topologies.

Shahar Peleg, director of Product Management for Siklu, said: “EtherHaul-600T is the smallest backhaul radio in the world. It can be installed by any installer with authorized access to the street poles, with no telco background needed, and it provides enough capacity for the complex topologies needed in street level installations.” 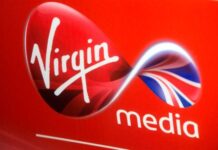 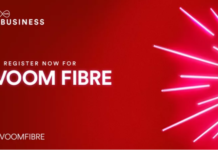