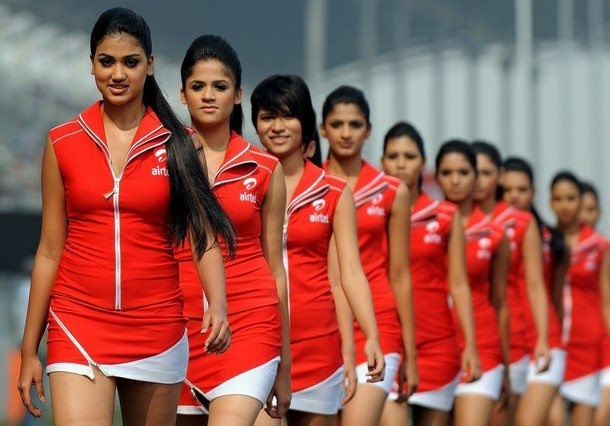 Indian regional music streams grew by over 100 percent on the on the Wynk music app platform.

Wynk Music offers over 3 million songs, including music in 12 Indian regional languages. It has streaming partnership rights with nearly all content providers and labels in the industry providing.

Airtel said music in languages such as Tamil, Telugu, Punjabi & Kannada accounted for bulk of the 100 percent growth in regional content.

13 percent of its active users now come from rural India and contribute to nearly 10 percent of the overall daily streams.

Sameer Batra, CEO of Wynk, said affordable smartphones and increasing penetration of high speed data services will add to the uptake of music and other content on smartphones.

The remixed versions of Bollywood classics to the latest hits continue to grow in popularity and made up for 13 of last year’s top 50 tracks on Wynk, contributing over 3 percent to the overall streams in the year.

Users from Tier-2 & Tier 3 cities drove a lot of streaming thanks to increasing familiarity with artists via social media. Shape of You by Ed Shereen crossed 100 million streams to break all popularity records on Wynk Music.

Justin Beiber crossed 75Mn song plays, with its funky beats and popularity cutting across language preferences and musical affinities. The other major Latin pop hits on Wynk Music were MiGente, Echame La Culpa, Chantaje, and Subeme La Radio among others.