GSMA said these operators account for 582 million mobile connections across 48 countries in Africa and the Middle East.

Anne Bouverot, director general, GSMA, said: “Mobile network operators are engaging with each other, with banks, financial institutions, regulators, governments and ecosystem partners, to identify and implement solutions that will successfully allow more mobile financial services to be delivered to a broader range of people across both regions, while maintaining high service quality.”

GSMA says though 2.5 billion people in lower to middle income countries lack access to financial services, 1.7 billion of these people have a mobile phone, providing existing infrastructure that can be used to offer financial services. 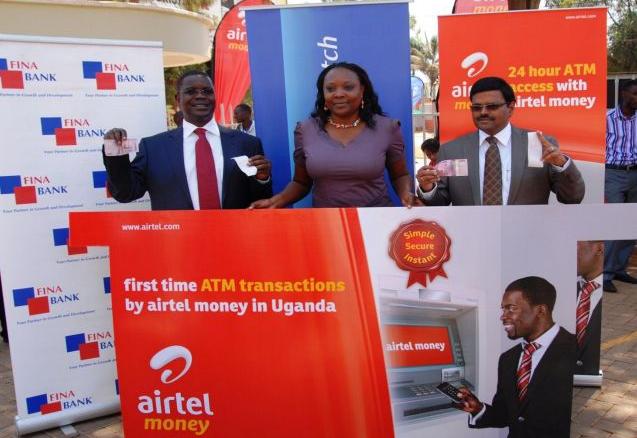 According to GSMA, the number of active mobile money users continues to grow rapidly, with more than 61 million accounts active as of 2013.

As of December 2013, mobile money in the Sub-Saharan Africa and Middle East and North Africa regions accounted for 58 percent of the world’s 218 mobile money deployments.

66 percent of all registered accounts and 73 percent of active accounts are located in Sub-Saharan Africa and the Middle East and North Africa. 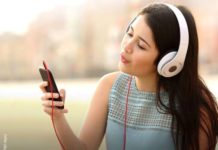