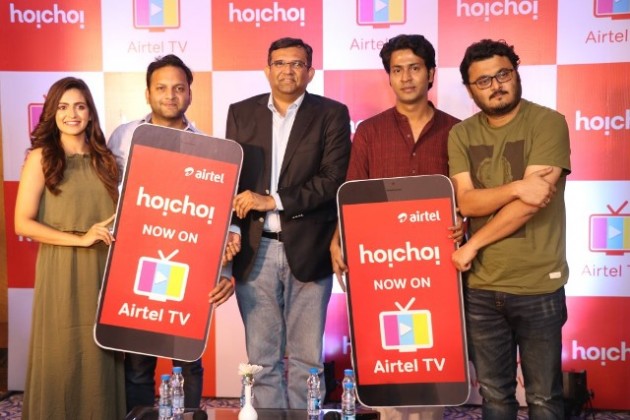 Apart from the existing original content-base, hoichoi has also announced 30 original shows and 12 original films for the next one year.