As per the mobile money pact, customers in their country can send money to each other using Tigo Pesa, Airtel Money or EzyPesa on their mobile handsets.

Tigo has over 6.2 million customers in Tanzania overall and 3.4 million users of its Tigo Pesa mobile money service.

The mobile money agreement for interoperable mobile money services will enable the potential number of customers to send money by mobile to each other in Tanzania, regardless of network, to increase to over 16 million. 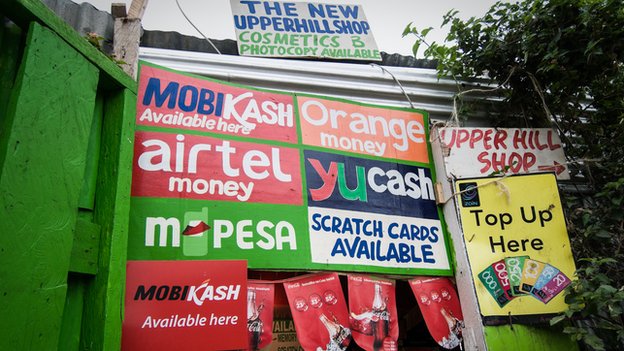 Hans-Holger Albrecht, president and CEO of Millicom, said: “With this agreement we can help make Tanzania a global pioneer in digital financial inclusion. Interoperability will be a catalyst for growth in the mobile money sector and is long overdue. It’s an example to operators in other countries.”

Millicom, headquartered in Luxembourg, generated revenue of $5.16 billion and EBITDA of $1.9 billion in 2013.