Social media major Facebook on Thursday said the number of users accessing Facebook via their mobile phones in June rose around 20 percent in the United States and Britain.

Facebook’s mobile advertising revenue accounts for 30 percent of its overall ad revenue in the first quarter.

The group said its mobile monthly active users increased by 18 percent in the United States and by 22 percent in Britain in June compared with the previous year.

According to eMarketer, digital market research agency, Facebook UK will make £279 million in digital ad revenue this year, up 25 percent. Mobile advertising accounts for potentially up to half of total digital income.

Google, according to eMarketer, will make £2.65 billion in search and display digital ad revenue this year.

Google UK is estimated to account for 44 percent of a total UK digital ad market of £6.1 billion this year, a 12 percent increase in the size of the market compared with last year. 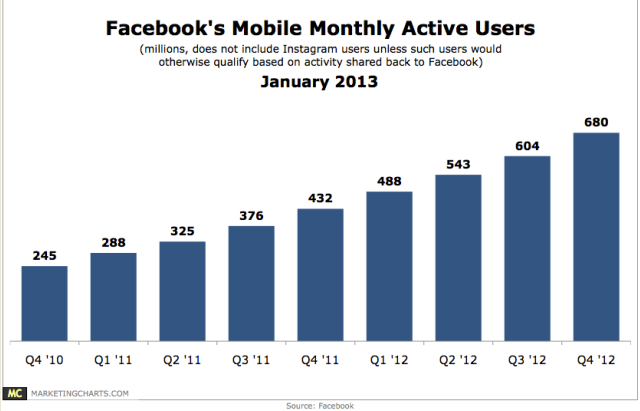 But mobile users need to take care. Adblock Plus has learned that advertising received on mobile phones causes an increase in the consumption of energy, with ads on average consuming 65 percent of an app’s communication energy and 23 percent of an app’s total energy demands, as per a report published by Microsoft Research in association with UC Berkeley.