Cell Broadcast System has made it possible for the agencies to make announcement to millions of citizens in seconds.

As per GSMA, there will be more than 200 Live LTE Networks in over 70 countries by end of 2015. It’s crucial to have the VAS product platform ready for migration to the next generation network. 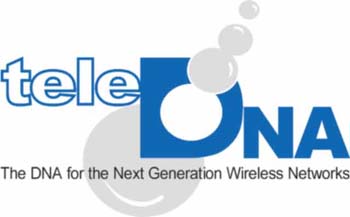 Udit Shanker, CEO, TeleDNA, said: “CBC launch on LTE is a significant step in the LTE evolution. We are strongly committed to provide the latest and best technology for our partners and end consumers.”