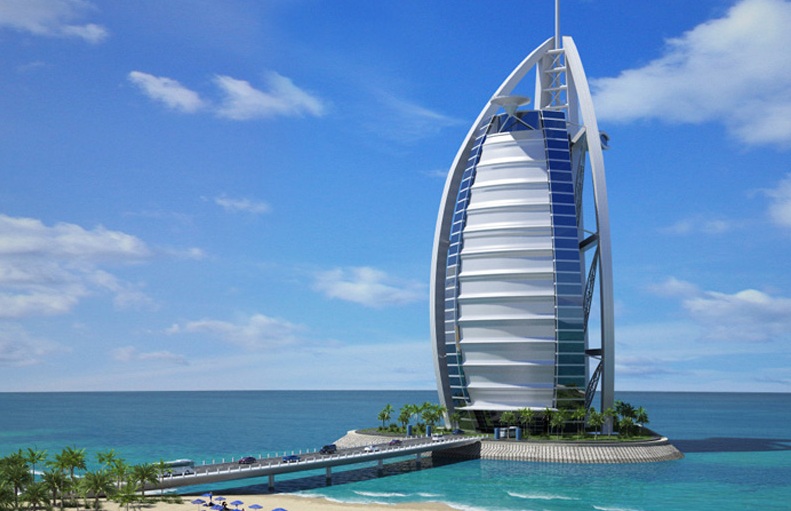 Telecom operator AT&T today announced its Internet of Things deal with Current, powered by GE, to connect cities across the United States and Mexico to IoT.

AT&T is the exclusive reseller of Current’s intelligent sensor nodes in the U.S. and Mexico. Current, powered by GE, utilizes the AT&T Smart Cities framework to bring software and hardware solutions to connect cities to the Industrial Internet.

AT&T and Current are already working with San Diego and Atlanta to transform existing street lighting into a connected digital infrastructure.

AT&T has been using its IoT expertise to create smart city solutions for cities since launching its Smart Cities organization in 2015.

“Our collaboration with Current will enable us to use a city’s existing lighting infrastructure to more securely connect sensor-enabled networks. This will put them on the path to becoming a smarter, more sustainable city,” said Chris Penrose, president, Internet of Things Solutions, AT&T.

AT&T will be the data carrier and provide secure connectivity for the San Diego deployment, which is expected to save the city approximately $2.4 million in annual energy costs.

“AT&T has a long history of working commercially with municipalities, and our technology will be a perfect fit toward helping more cities unleash the limitless potential of the Industrial Internet,” said said John Gordon, chief digital officer of Current, powered by GE.

“AT&T and GE are the companies that modernized the telephone and light bulb. Together, we will usher in a new digital frontier, giving cities and citizens alike the benefits of a connected city,” said Mike Zeto, general manager, AT&T Smart Cities. 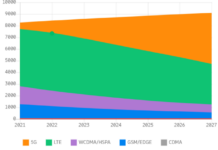