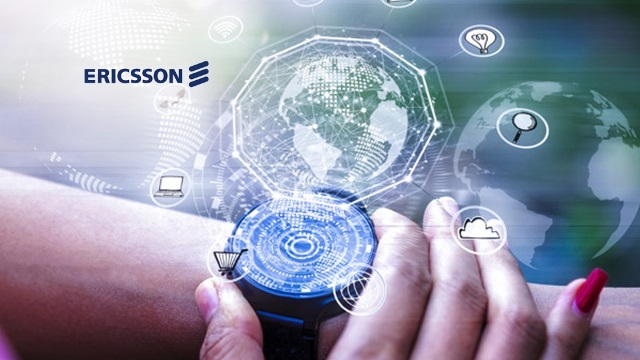 Telstra’s enterprise customers will be able to access and track IoT devices at a national or global level via access to Telstra’s cellular IoT capabilities including Narrowband-IoT (NB-IoT) and CAT-M1 technology.

Ericsson has assisted Telstra for the expansion of NB-IoT coverage to more than 3.5 million square kilometers and which allows data connections up to 100km, 60kms more than 3GPP standards-based limits.

Telstra’s global enterprise customers and OEMs will also benefit from eSIM (eUICC) capabilities via the connectivity management service from IoT Accelerator solution. This means end users can enjoy the benefits of Telstra’s network on a local SIM profile.

Hakan Eriksson, CTO of Telstra, said: “With the expansion of IoT market, our partnership with Ericsson will offer our customers an easier way to manage and scale connected devices and applications.”

The deployment of Ericsson IoT Accelerator service ensures that Chunghwa Telecom’s enterprise customers can control and track their IoT assets with one unified and intuitive connectivity management service.

Ericsson is the sole supplier of Chunghwa Telecom’s LTE core network; a major supplier of its Radio Access Network (RAN) in Taiwan’s most populated areas; and the prime integrator of its end-to-end IPTV solution.

Sprint in 2018 announced its partnership with Ericsson to build a distributed and virtualized core network dedicated specifically to IoT.

Ivo Rook, senior vice president of IoT for Sprint, said: “This is a network built for software and it’s ready for 5G. Our IoT platform is for those companies, large and small, that are creating the immediate economy.”