Marvell has announced its 5G-ready infrastructure solutions and a new deal with Samsung at Mobile World Congress (MWC 2019) in Barcelona. 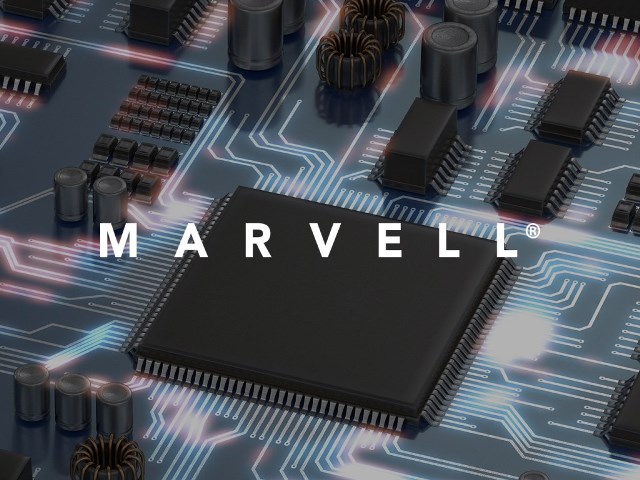 Marvell Technology earlier said it expects revenue of $735-$745 million in its fourth quarter of fiscal 2019, below its previously guidance of $790-$830 million.

The majority of Marvell’s revenue shortfall was due to poor demand in storage controller business due to reduction in cloud capital spending and PC CPU shortages. Marvell met its target for supplying embedded processors for networking and 4G and pre-5G wireless infrastructure to OEMs.

Marvell will support Samsung, which aims to capture telecom network business from Huawei, Ericsson and Nokia, to develop radio and control plane processors for both LTE and 5G NR, enabling carriers to deploy multi-radio access technology.

The Narrowband IoT Base Station at the display is an OEM-designed platform focused on NB-IoT vertical use cases.

Multi-carrier Micro Cell is a base station supporting up to three carriers that may be aggregated for higher bandwidth and operate in unlicensed or lightly-licensed bands including CBRS.

The OCTEON Fusion-M product line is optimized for cost/power and programmable with a 3GPP protocol stack split and massive MIMO capabilities.

Marvell is ramping up production of 8×8 and 4×4 Wi-Fi 6 solutions. Its 802.11ax engines include MU-MIMO and OFDMA uplink and downlink, multi-gigabit peak speeds, precision location, cloud management, and integrated Bluetooth 5 technology.

“Marvell’s end-to-end network platform builds on a decade of innovation in 3G and 4G, ensuring that Marvell is well-positioned to capitalize in the 5G era,” said Raj Singh, senior vice president and general manager of the Infrastructure Processor Group at Marvell Semiconductor.