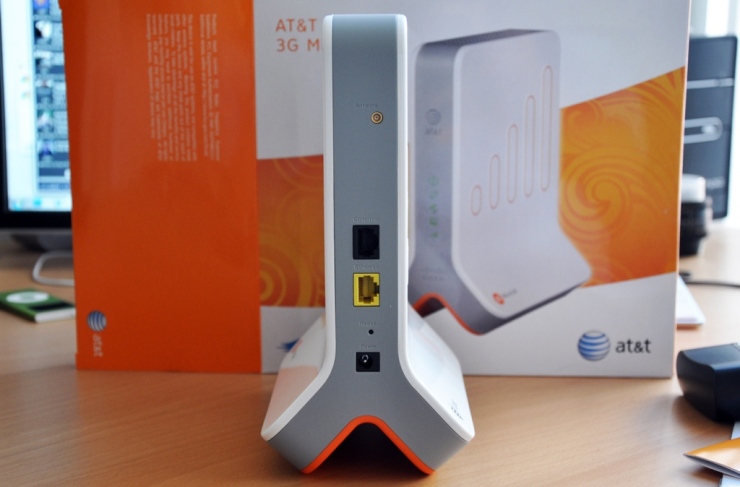 The capabilities of Femtocell Multi-band Residential platform, which are well known for residential purposes, will be expanded to SOHO deployments, which includes small enterprises, coffee shops, restaurants, small hotels and more.

The latest Ethernet-powered femtocells from Nokia is capable of supporting 32 UMTS and up to 64 LTE device users simultaneously, and ease the transition from 3G to 4G or 2x LTE bands in combination for faster LTE data rate.

The telecom industry is expecting a substantial increase in the indoor deployments in the evolution towards ultra-dense networks. Multi-band SOHO Femtocell is a key tool to cost-effectively assist telecom operators in enterprise customer buildings and small public indoor locations.

(The image is for illustrative purpose) 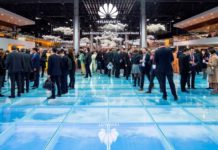 Huawei reveals benefits of 5000 series base station for telecoms 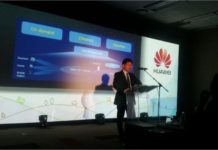 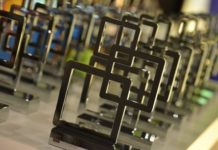 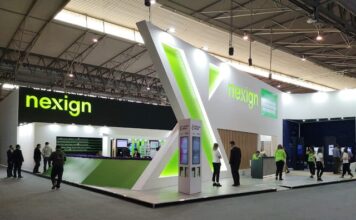