In India, BlackBerry saw change of guard at the top and spent aggressively in promoting BlackBerry 10 products for enterprises and  individual customers.

All its main regions — excluding Latin Ameria — supported BlackBerry in the first quarter.

The smartphone major, which is in the process of recovering from its earlier slump, reported 15 percent revenue growth sequentially.

However, there are good developments on the shipment front.

BlackBerry, which introduced its BlackBerry 10 platform in January, said it shipped 6.8 million smartphones, up 13 percent sequentially from the previous quarter.

Waterloo, Ontario-based BlackBerry generated 71 percent of revenue from hardware, 26 percent from service and 3 percent from software and other revenue.

Thorsten Heins, president and CEO of BlackBerry, said: “We are still in the early stages of this launch, but already, the BlackBerry 10 platform and BlackBerry Enterprise Service 10 are proving themselves to customers to be very secure, flexible and dynamic mobile computing solutions.” 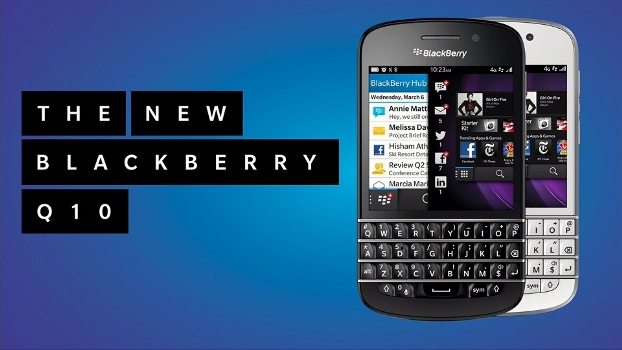 Though smartphone shipments rose in the first quarter, the company did not share breakdown on how many of its smartphone sales came from the new BlackBerry 10 devices. It is still betting the new smartphones will help it win back some of the market share lost to aggressive competitors such as Samsung, Apple, Nokia, etc.

BlackBerry will continue its existing strategies. BlackBerry will increase its investments to support the roll out of new products and services over the next three quarters.

It will strengthen its presence as the strong mobile computing solutions brand for both consumer and enterprise customers.

Throughout the remainder of fiscal 2014, BlackBerry will invest in BlackBerry 10 smartphone launches, and the roll out of BlackBerry Enterprise Service 10, to continue to establish the new BlackBerry 10 platform in the marketplace.

It will generate an operating loss in the second quarter. The company will also continue to implement the cost savings and process-improving initiatives it started last year to drive greater efficiency throughout the company. 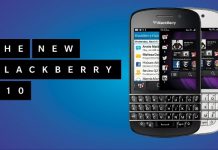 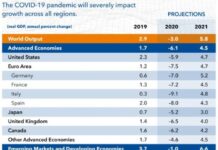 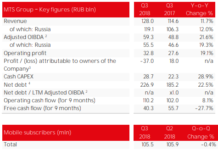