The Congress party was keen to deliver the ambitious broadband project before the Lok Sabha elections that gave 42 seats to Rahul Gandhi and team.

BSNL, which is facing a slow death, because of competition from telecom operators such as Bharti Airtel, Idea Cellular, Reliance Communications, Tata Docomo, Aircel, etc. should not get the mandate due to its lack of efficiency in executing larger projects before schedule.

Lack of accountability of BSNL officers and bureaucrats is the primary reason for the decline in the growth of BSNL subscriber base. The earlier governments could not even hire an experienced person from the public or private sector to run BSNL.

DoT officials, who are facing pressure from the new government, will be careful this time because Modi and team are trying to fix accountability before giving the mandate to execute the broadband project that can become the lifeline of India. 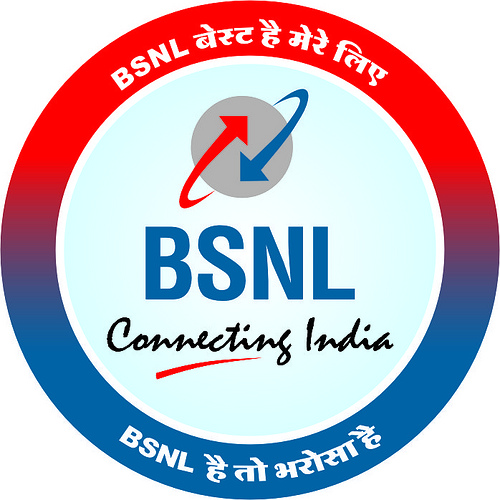 Ideally, this project should be given to a consortium of private companies for rolling out the project. BSNL, PowerGrid and RailTel, which jointly hold 60 percent stake, in Bharat Broadband Network, should not be a part of the consortium and roll outs. The government should take over the project from Bharat Broadband Network to ensure that the network is rolled out without further delays. New telecom minister and his team can ensure that the private consortium does not delay in execution and quality of network is not compromised.

Though the BJP government cannot achieve the new deadline i.e. September 2015, the execution is vital for the country to develop a broadband highway.