At a press meet in Delhi on Friday – to unveil Penta smartphones – BSNL CMD said the telecom operator has been offering the same tariff to its mobile Internet users for some time.

Claiming that BSNL has the largest telecom network in India, the telecom PSU chief said he was surprised to see BSNL rival’s (Vodafone) special promotion campaign that was criticized by the telecom analysts because the offer was applicable on only one tariff plan — Pay as you Go basis.

Interestingly, the special tariff cut for all pre-paid and post-paid customers on 2G from November 1 did not create any similar response from rivals. But Idea Cellular slashed mobile Internet prices across the board.

Though BSNL chief did not name Vodafone, he said he was surprised to see the 80 percent reduction in mobile Internet charges from 10p/10KB to 2p/10KB.

Vodafone earlier said these new PAYG rates, which are the same for both 2G and 3G, are the lowest in market, making them extremely attractive for all customers across the country. 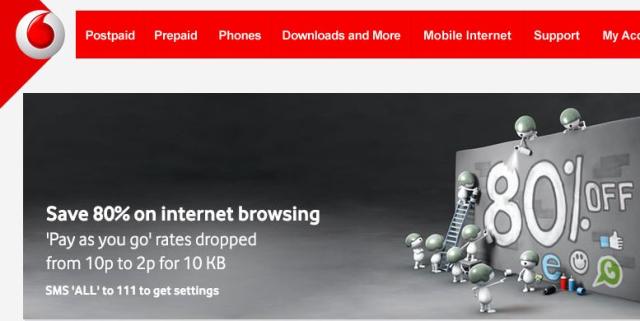 Earlier, telecom analysts said the cut of 80 percent on 2G/3G plans “is not a meaningful event.”

During the press conference, BSNL chief could not answer questions pertaining to its declining revenue, poor customer service, lack of coverage and network, inability to compete with private telecom operators, etc. 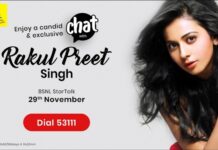 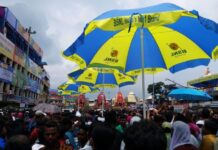 BSNL employees did not receive May salary