This compares with around $2-3 for Indian telecom operators such as Bharti Airtel, Vodafone, Reliance Communications, Tata Teleservices, etc. These telecoms do not share their 3G ARPU. But mobile data revenue from 3G is almost double of mobile ARPU in India, industry experts say. 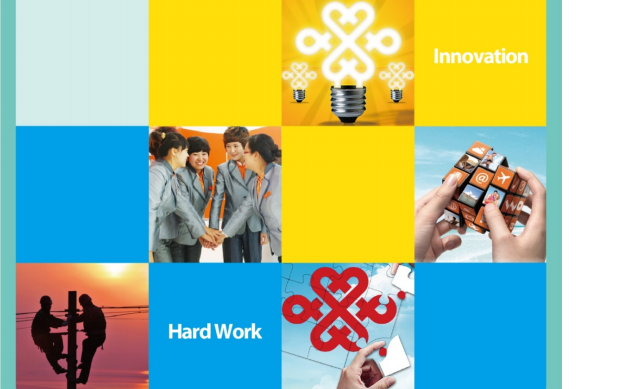 Unicom had 111.6 million 3G subscribers in the third quarter, compared with 169.5 million for market leader China Mobile. The smaller operator had a mobile customer base of 272.8 million, or 36 percent of China Mobile’s 755.2 million.