Ofcom said Web browsing was faster on 4G than on 3G. 4G network took 0.78 seconds of average time to completely load a standard web page against 1.06 seconds on 3G networks.

4G networks had a lower latency than 3G networks. Across all of test sites, as an average of all of the networks it tested, latency on 4G was 55.0ms, and latency on 3G was 66.8ms.

EE performed better on download and upload speed than any other MNO. In relation to web browsing and latency, Three was found to have the better performance. 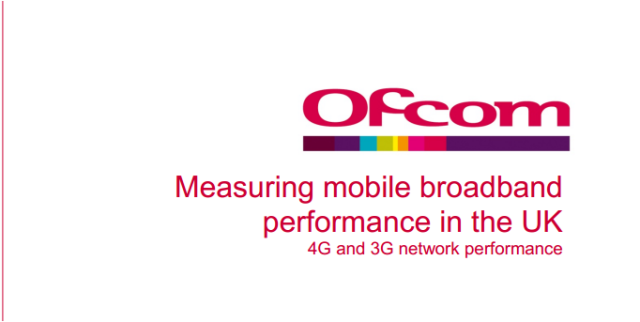 EE and Vodafone had the fastest average 3G download speeds, at 6.8 and 6.7Mbit/s respectively. For O2 this was 5.6Mbit/s and for Three 5.2Mbit/s EE had the highest average 4G upload speed.