The long-term strategy focuses on expansion of geographical reach, online sales, innovation and thrust of Wi-Fi data card, one of the fastest growing segments in India.

Second, Huawei will have more W-Fi data cards at different price points. CommScore says mobile is accelerating Internet growth in India and the share along with tablets is 14.2 percent. 77 percent of Indian netizens are using Wi-Fi for Internet access.

Third, Huawei wants to ensure that innovative data cards are reaching the Indian enterprise users and the youth population, said Anand Narang, director – marketing at Huawei Devices. The mobile equipment maker has already brought in a number of innovative dongles addressing the 2G and 3G markets. 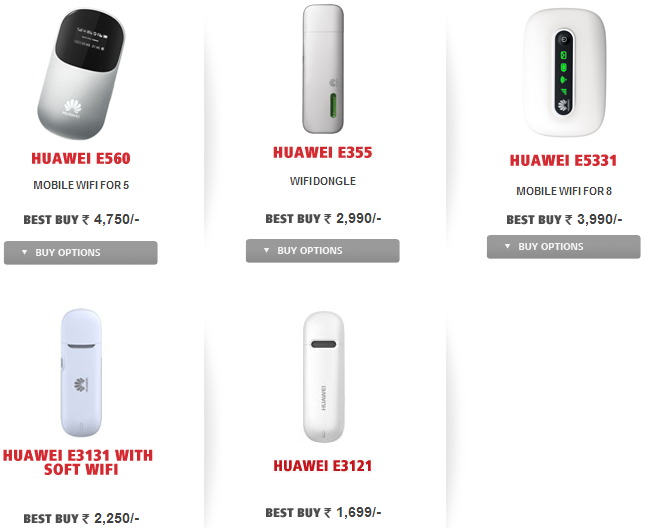 Huawei Devices India has witnessed 50 percent quarter-on-quarter growth in data card numbers in the third quarter of calendar year 2013. “We will record more growth in the fourth quarter of the current year as we have booked big orders from the market,” Sanjeev said.

Huawei sells around 9 lakh data cards per quarter in India. The company’s annual target for 2013 is to sell 3.3 million data cards. ZTE and Micromax are the other leading data card vendors in the Indian telecom market that has around 850 million mobile phone users.

Fourth, the company’s dongles are already reaching 200 plus towns as Huawei has a tie up with Flipkart. Huawei hopes that the present reach will be expanded in phases. This will enable more Indians to pick up Huawei data cards.

Huawei will be selling around 150,000 LTE dongles and CPE in India this year. Out of this, around 70 percent will be LTE dongles. But it will depend on the expansion of 4G operators (Bharti Airtel) in existing circles and new areas.

Indians’ appetite for video content and high speed net access will also drive demand for premium data cards. CommScore says online video audience in India grew at 27 percent in the past year and YouTube has more than 55 percent share. 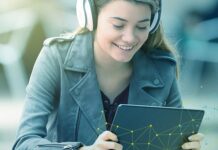