ORAN Alliance, which assists global telecom operators to reduce their Capex and Opex, and focus on building advanced mobile networks, is one of the winners of TelecomLead.com Innovation Leaders 2020. 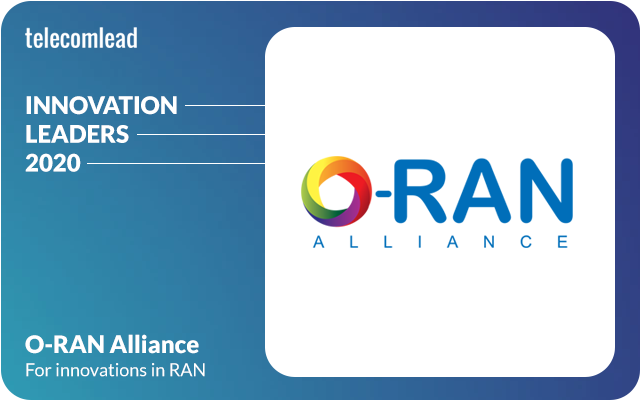 Top telecom service providers such as AT&T, China Mobile, Deutsche Telekom, NTT Docomo, and Orange are the founding members of the ORAN Alliance. The ORAN Alliance is a world-wide, carrier-led effort to drive new levels of openness in the radio access network of next generation wireless systems.

The mission of O-RAN Alliance is to re-shape the industry towards more intelligent, open, virtualized and fully interoperable mobile networks. The new O-RAN standards will enable a more competitive and vibrant RAN supplier ecosystem with innovation to improve user experience. O-RAN-compliant mobile networks will improve the efficiency of RAN deployments as well as operations.

Open RAN is gaining momentum. For instance, Finland’s Nokia became the first major telecom equipment maker to commit to adding open interfaces in its products that will allow mobile operators to build networks that are not tied to a vendor.

The Open RAN aims to reduce reliance on any one vendor by making every part of a telecom network interoperable and allowing operators to choose different suppliers for different components.

Nokia, one of the leading telecom network suppliers, plans to deploy Open RAN interfaces in its baseband and radio units. An initial set of Open RAN functionalities will become available this year, while the full suite of interfaces is expected to be available in 2021.

Spain’s Telefonica has signed a pact with Japan’s Rakuten to develop a 5G radio network system that uses an open platform and artificial intelligence.

The Japanese firm has become the first mobile operator to deploy a network based on a technology called Open Radio Access Network (RAN) that uses software to run network functions on the cloud, which requires less physical equipment.

Telefonica has been deploying Open RAN pilots in Brazil, Germany, Spain and Britain, and plans to ramp up deployments in 2021 and significant rollouts in 2022.

The sales of Virtualized Open RAN technologies are forecast to grow at double-digit rates over the next five years with total Open RAN investments – including hardware, software, and firmware excluding services – projected to surpass $5 billion over the forecast period.

Winners of the TelecomLead.com Innovation Awards 2020 were selected by a group of technology journalists, analysts and telecom industry veterans. We are not disclosing their names since some of them have NDA-related issues. 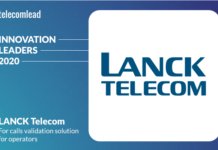 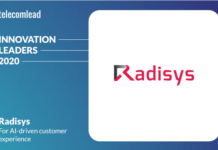 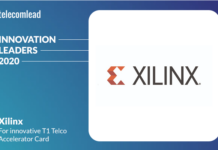