Pay-TV market will generate service revenue of $280.4 billion in 2014 and user base will surpass 936.4 million, said ABI Research.

The report noted that the North American cable TV market lost around 4 percent subscriber base in 2013 – mainly due to high subscription cost and other pay-TV alternatives.

The North American pay-TV subscriber base is expected to reach 113.2 million in 2014.

The report said cable TV operators experienced slower subscriber loss rate in the past two quarters. In Q1 2014, subscriber net loss of major cable operators in the United States was around 7,000 compared to over 200,000 subscriber loss in Q4 2013.

Services such as Comcast’s cloud based X1 system which allows customers to store and watch TV Shows on different devices has helped to reduce churn. 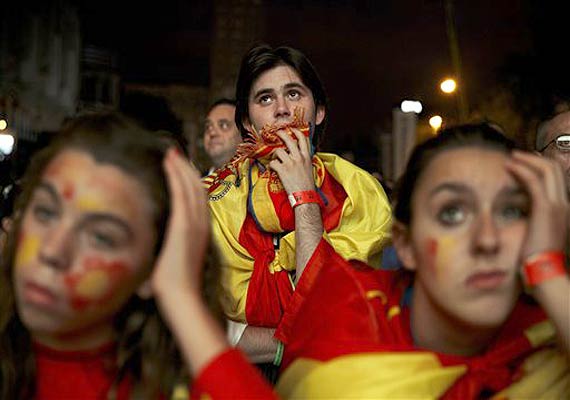 The report said 45 percent of the total pay-TV subscriber base will be high-definition subscribers in 2014.

The worldwide pay-TV subscriber base will reach 1.1 billion subscribers and will generate $331 billion revenue in 2019.

Emerging markets such as Asia-Pacific and Latin America will have a higher growth rate than mature markets in the years to come.