Verizon, AT&T, NTT Docomo, Sprint and SK Telecom are the top 4G LTE mobile operator in the world based on their subscriber base till March 2014.

This was disclosed by Kaoru Kato, president & CEO of NTT Docomo, quoting a survey report of WCIS.

American telecom operators such as Verizon, AT&T and Sprint have not yet disclosed their 4G LTE subscriber base.

NTT Docomo on Friday said it has 21.97 million LTE subscribers in Japan.

NTT Docomo has achieved this position in the LTE market after executing a long term strategy. 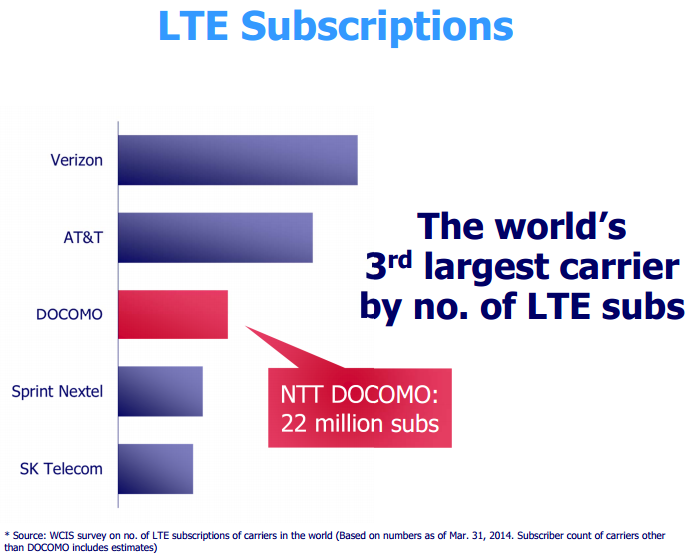 NTT Docomo will install another 40,000 LTE base stations to construct the strongest LTE network with 99 percent area coverage.

Though the total Capex will be down, LTE investment will be expanding. LTE will account for two-thirds of the expected 690 billion yen Capex. 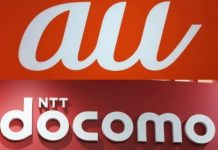 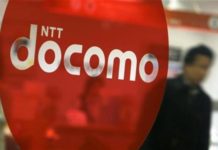