The American telecoms is aiming to change the public cloud architecture with the new initiative. Verizon Cloud will benefit large enterprises, mid-size companies and small development shops from the agility and economic benefit of a generic public cloud along with the reliability and scale.

The public beta for Verizon Cloud will launch in the fourth quarter of this year. 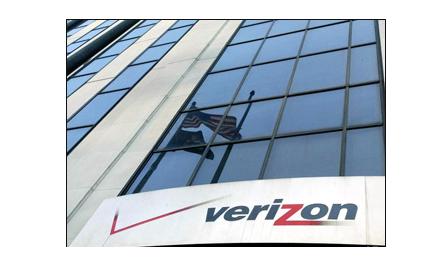 Verizon Cloud Compute allows enterprises to create and deploy Virtual machines (software-based computers and servers) in seconds, and users build and pay for what they need.

“We are putting control and choice back in the hands of the user, while still addressing their needs for availability, performance and security,” said John Considine, chief technology officer of Verizon Terremark.

Initially, enterprise clients will be served out of the Culpeper data center, with other centers around the globe expected to be added through mid-2014.