Amdocs released the findings of a research report that shows increasing adoption of managed services strategies to support B/OSS operations by communications service providers in developing Asia. The research, conducted by leading analyst firm Analysys Mason, finds managed services adoption is growing faster in developing Asia than anywhere else in the world, and is driven by heightening competition, coupled with a double-digit growth rate in subscriber counts.
Some of the research highlights include:

With the introduction of 3G and multi-play offerings into the marketplace, service providers in developing Asia are racing to modernize systems and increase operational efficiencies,” said Abhay Kumar, vice president, Global Strategic Sourcing at Amdocs. We are seeing a growing adoption of managed services strategies by Communication Service Providers in the region to achieve this.”

The pace at which technology is evolving, coupled with the massive growth in subscribers, is creating a challenge for service providers in developing Asia who are finding it difficult to re-align and scale their BSS and OSS operations on their own,” said Kunal Bajaj, partner and director at Analysys Mason. 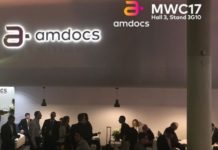 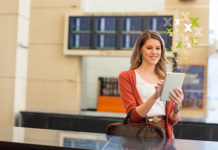