Indosat, a telecom services provider in Indonesia, has selected NEC and NetCracker to enable its OSS transformation.

Telecom capex (capital spending) of Indosat was IDR6.443 trillion in 2014 — primarily on network modernization, plus capacity and coverage expansion to cater for future demand needs for fixed and mobile data.

“NetCracker’s OSS solution will provide a number of critical advantages, including a reduction in the cost and effort needed to maintain numerous platforms and the ability to augment customer experience by acquiring better insight into customer- and network-facing operations,” said John Martin Thompson, chief technology officer at Indosat.

The NetCracker OSS solution will help Indosat reduce Capex and Opex by enabling more efficient use of network assets and reducing the costs of maintenance. The NetCracker platform will also assist in acquiring market share and generating more revenue.

NetCracker will migrate data from existing in-house sources and networks to its OSS solution.

Ericsson to buy CENX as part of OSS business strategy 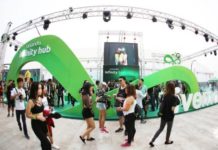 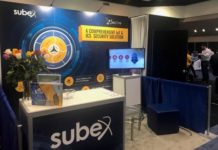