The sale of 5G smartphones will reach nearly 800 million units in 2023, according to the latest Canalys report.

Greater China will account for 34 percent of 5G smartphone shipments in 2023, followed by North America at 18.8 percent and Asia Pacific at 17.4 percent.

The role of the Chinese government and the well-orchestrated joint investments of operators and equipment suppliers were critical to this earlier commercial launch, said Nicole Peng, vice president of Mobility at Canalys.

Mass-market adoption of 5G smartphones does not mean a successful 5G deployment. Full 5G deployment will take much longer, and be more complex in order to realize the benefits of 5G beyond eMBB (enhanced Mobile Broadband).

Chinese operators’ investments in 5G will reach $5 billion this year. China-based telecoms will be deploying around 70,000 to 90,000 5G base stations across the country. China Mobile, China Telecom and China Unicom have received 5G licenses recently.

Local brands such as Huawei, Oppo, Xiaomi and ZTE are 5G smartphone launch partners for the three operators. 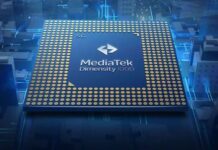 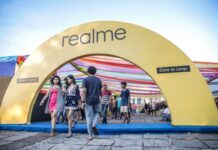