Amazon smartphone, which will be unveiled on June 18, will impact the global phone market and influence the digital platform battle being waged between Amazon, Apple, Facebook, Google and Microsoft.

Bloomberg reported that the second-biggest U.S. mobile-phone operator was the sole U.S. carrier for the Apple iPhone until Verizon Communications was able to sell the Apple devices starting in 2011.

The important point to note here is that the social media network Facebook is yet to give up its smartphone ambitions. It had earlier tied up with HTC for its own branded phone. 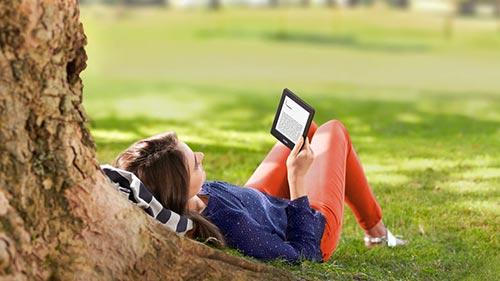 Analysys Mason report said Amazon apps are available on most smartphones and tablets, and provide an extended mobile reach, but these apps do not benefit from the level of consumer engagement that is seen on Amazon’s own devices. It is this integration between Amazon services and Amazon devices that drives consumer spend and, ultimately, revenue for the company.

James McQuivey of Forrester recently said: “Just as the Kindle Fire tablets offer everything Amazon can give you — streaming video, cloud music, your shopping preferences — an Amazon phone would likely do the same.”

Key mobile players Apple, Facebook and Google have entered, or are planning to enter, the ecommerce space which Amazon dominates. “This is therefore in part a defensive strategy,” said Renesse of Analysys Mason.

Analysts feel that Amazon accounted for less than 10 percent of tablet shipments worldwide in 2013, and lacks a larger presence in mobile.

Amazon will not threat Samsung, Apple

Amazon will not be a major threat to Samsung, Nokia, Apple, Sony, LG, etc. This is because Amazon does not intend to become a global smartphone manufacturer. Amazon’s smartphone launch roadmap will be similar to its Kindle Fire range, targeting only a few select countries, starting with the US and the UK.

This is despite the fact that Amazon already possesses many of the assets needed to successfully launch a smartphone: a known brand, the ability to offer quality devices at a lower cost than most competitors, a powerful distribution channel, and an existing ecosystem of content and services.

Bloomberg report says more than seven years after Apple introduced the iPhone, Amazon will unveil its first foray into the smartphone market tomorrow at an event in Seattle hosted by Chief Executive Officer Jeff Bezos.