Telecom Lead Asia: Apple devices such as iPhone 5, iPad 3, iPad mini, iPhone 4 and iPod Touch have dominated as the top 10 searched gadgets on Yahoo! in 2012. 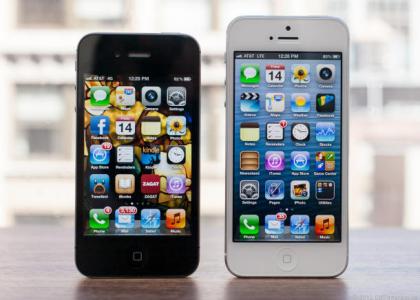 Kindle Fire and Nook are the remaining devices in the Top10 list of most searched gadgets in Yahoo!.

BlackBerry 10 and Nokia Lumia did not find place in the list.

comScore recently said Samsung increased its OEM market share by 0.7 percent to 26.3 percent during the three month average period ending October 2012 from 25.6 percent in July 2012. LG has 17.6 percent share, Motorola with 11 percent and HTC with 6 percent. Nokia, despite launching its Lumia range of smartphones, did not reach the top 5 list for Smartphones in the U.S.