Apple Inc’s contract manufacturer Wistron said on Tuesday it was looking to restart operations at its factory in southern India which was shut late last year after workers went on a rampage at the site. 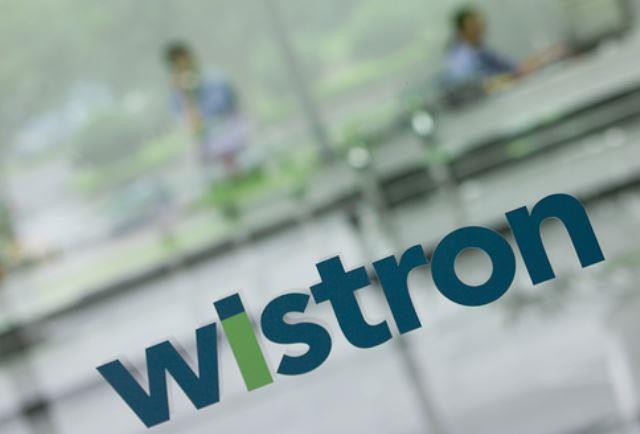 Wistron was working hard to raise standards and fix issues at the plant in Karnataka’s Kolar district, the Taiwanese company said in a statement.

“We are looking forward to restarting our operations and welcoming back team members and we thank them for their patience and support as we worked through corrective actions,” Wistron said.

Wistron did not give a timeline for the re-opening of the plant but three government officials in India said the company could begin operations at the Narasapura factory as early as next week. The officials declined to be named as the matter is not public.

Contract workers angry over unpaid wages destroyed property, gear and iPhones on Dec. 12, causing millions of dollars in losses to Wistron and forcing it to shut the plant.

Apple put Wistron on probation after its audit of the plant found violations of ‘Supplier Code of Conduct’.

On Tuesday, Wistron said it had paid all its workers and brought in new hiring and payroll systems.

“We will be delivering enhanced training programs for all workers, and have put in a place a new system for workers to get information and raise any concerns they may have, anonymously,” it added. 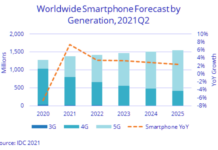