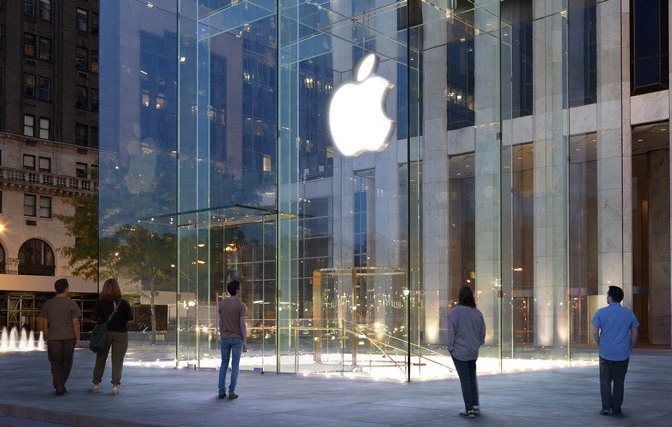 Under pressure from the Trump administration to create more domestic jobs, Apple may soon broaden its $50 billion US manufacturing and supplier base, a media report said.

According to a report in Financial Times on Wednesday, Apple CEO Tim Cook said the company would also step in to defend net neutrality if the principle protecting even-handed management of internet traffic was threatened by the new head of the Federal Communications Commission, the US telecoms regulator.

“We love this country. We will continue to look for ways to expand and help in any way that we can,” Cook was quoted as saying at the company’s annual meeting in Cupertino on Wednesday.

He said that the world’s most valuable public company supports “several hundred thousand jobs” across its vendor base in addition to more than a million software developers who make their living through its App Store.

Cook noted that semiconductors, adhesives and glass screens for the iPhone are made in the US, the device’s final assembly is done in China and a large majority of Apple’s components are sourced from suppliers in Asia.

Two-thirds of Apple’s employees are in the US, he said, despite only a third of its revenues coming from its home country.

Having said that, we are always looking for more ways that we can help our country. We know that Apple could only exist in the US, Cook added.