Apple smartphones and tablet may become cheaper in China as OEM vendor Foxconn will Apple products directly from its plants to the domestic market.

China is an important market for Apple. 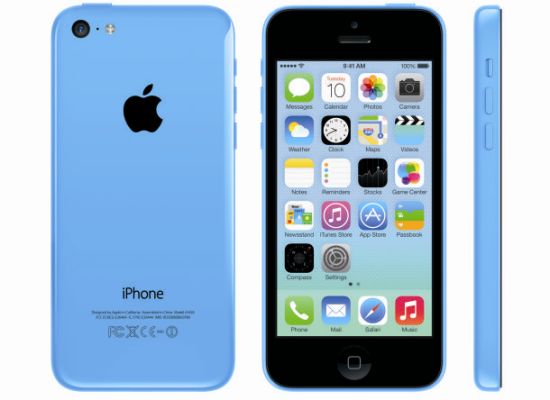 Foxconn is currently in talks with Apple to assist the device major to directly sell in China, the #1 telecom market in the world. At present, Apple is negotiating with China Mobile to sell iPhone 5s and 5c on its network. China Mobile is in the process of expanding both 3G and 4G services across the country.

Foxconn and Apple have reached an agreement with China’s customs authorities and already started directly shipping a small amount of products to the China market in September 2013.

In addition to China, Foxconn has also been trying to copy such a direct shipment business model to other countries such as Indonesia and Brazil. 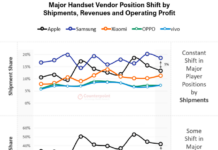 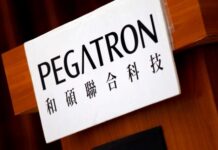