Telecom Lead India: Coca-Cola — in Vietnam and Cambodia — will use Nokia Lumia smartphones for improving productivity. 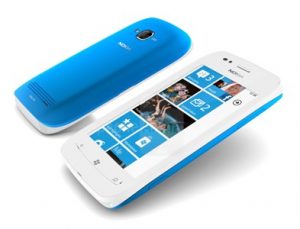 Features such as Microsoft Exchange, SharePoint, Lync and Office365 as well as seamless integration with Outlook — will enable employees to work flexibly and remotely with secure access to all their corporate data and systems.

In November 2012 Kaspersky Lab, in association with market research specialists B2B International, conducted a survey of over 5,000 senior IT managers from companies around the world. The results revealed that most companies fail to pay adequate attention to securing corporate mobile devices and the data stored on them. In particular, 34 percent of the respondents said their companies did not use dedicated Mobile Device Management (MDM) solutions.

Javier Polit, chief information officer of the Bottling Investments Group, The Coca-Cola Company, says that the association with Nokia will enable it to improve execution and customer services by obtaining actionable insights. 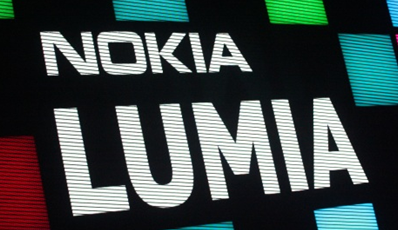 The latest deal reflects that Nokia is working closely with large enterprises and posing challenges to BlackBerry, Samsung, Apple, etc. in the enterprise communications market.

Nokia’s decision to partner with Microsoft for its OS platform is generating strong business from CIOs.

BlackBerry — with its BlackBerry 10 platform is yet to test waters. BlackBerry Z10 will be widely available in the U.S. next month. BlackBerry, after changing the corporate name and launching new OS, will push latest smartphones for both retail  and enterprises.

Data from Forrester’s Forrsights Budgets and Priorities Tracker Survey, Q4 2012 highlights that a total of 53 percent of IT organizations interviewed in India plan to increase their software spending on mobile applications in 2013. Among all the countries, India ranks second only after Australia/ New Zealand and considerably higher than the regional average.

“It’s encouraging to see Indian CIOs start to give a high priority to mobility software spending, but our research shows that the majority of mobile application initiatives are skewed toward employees and BYOT (and, to some extent, partners) with little focus on mobile customer engagement,” said Manish Bahl, country manager of Forrester India. 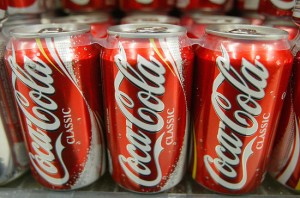 Canalys says three years ago BlackBerry had more than 20 percent of the global smartphone market. BlackBerry has an opportunity to win back some of the lost customers, especially those that miss the BlackBerry keyboard.

Nokia has its sights set on delivering devices to price-conscious consumers, but also needs to maintain momentum at the high end. Microsoft itself needs support and a steady stream of Windows Phone smart phones from more handset vendors to succeed.