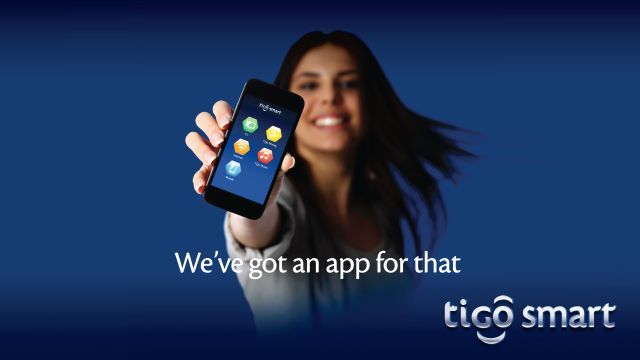 Google-owned YouTube was the subscription app leader across both Apple and Google app stores. YouTube has earned revenue of $991.7 million globally and $562 million in the US alone.

Revenue from the top 100 earning non-game subscription apps represented about 11.7 percent of the $111 billion that consumers spent on in-app purchases last year, according to data provided by app analytics firm Sensor Tower.

In Q4 2020, 86 of the top 100 earning non-game apps worldwide offered subscriptions, down slightly from 89 in Q4 2019 according to Sensor Tower Store Intelligence data.

Consumers have historically spent more on the App Store than on Google’s marketplace, and the same holds true for subscription apps.

Globally, the top 100 subscription apps on the App Store generated $10.3 billion in 2020, registering 32 percent increase from $7.8 billion the previous year.

Alphabet’s Google came out on top this year in terms of subscription app spending, both globally and in the US.

YouTube was the top earning subscription app on the App Store, whereas Google One was the top-grossing app on Google’s marketplace with more than $445 million generated globally and $255.7 million in the U.S.

Mobile game publishers were adopting subscription models at an increased rate in 2020, with eight of the 15 top grossing titles offering recurring in-app payments.