Samsung has invested a total of 16.19 trillion won or $13.73 billion in R&D in the January-September period, up 289 billion won from a year earlier, according to its quarterly business report. 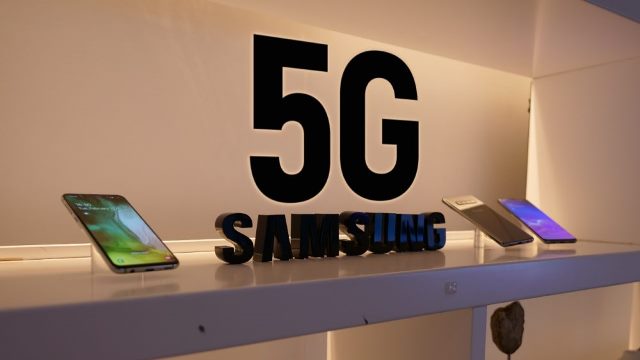 Over the next three years, Samsung plans to spend 240 trillion won in facilities, 180 trillion won of which will be invested here, reports Yonhap news agency.

The report showed that Samsung’s five major customers in the first nine months of the year were Apple, Best Buy, Deutsche Telekom, Verizon and Supreme Electronics of Taiwan. They accounted for 15 percent of the company’s total sales.

The number of Samsung employees in South Korea grew to a record high of 114,373 as of September, up 5,375 from a year earlier.

Samsung India to hire more than 1,000 engineers from top institutions