Samsung is offering special plans on Galaxy A50s and Galaxy A30s, the refreshed variants of the Galaxy A50 and Galaxy A30 launched in India earlier this year, to mobile subscribers of Bharti Airtel, Vodafone Idea and Reliance Jio. 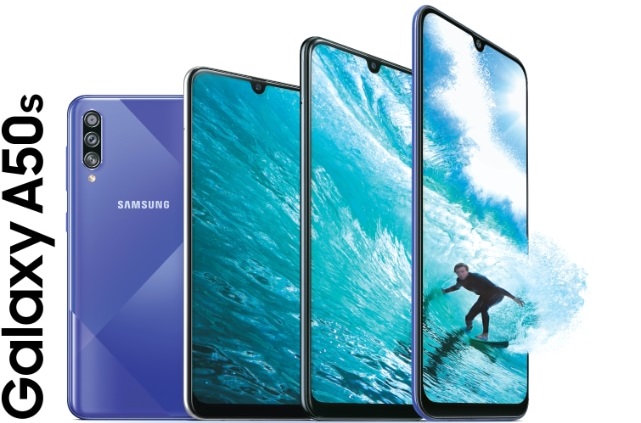 Reliance Jio users will be receiving the Double Data offer on pre-paid recharge packs of Rs 198 and Rs 299 up to 12 recharges.

Vodafone and Idea customers will receive a cash-back of Rs 75 on buying Rs 255 towards the recharge via MyIdea or MyVodafone app. This offer is capped at 50 recharges or total cash-back of Rs 3,750. Moreover, the customers get 0.5GB data over and above the benefits under the subscribed pack.

Galaxy A50s, powered by an octa-core Exynos 9611 processor, features 6.4-inch FHD+ Super AMOLED Infinity-U Display with a resolution of 1080×2340 pixels. It runs One UI and packs all the standard connectivity options such as Wi-Fi, Bluetooth, GPS, and 4G VoLTE among others.

Samsung Galaxy A30s, powered by an octa-core Exynos 7904 processor, has a 6.4-inch HD+ Super AMOLED Infinity-V Display. It has 4GB of RAM and 64GB of internal storage, which can be expanded via microSD card. 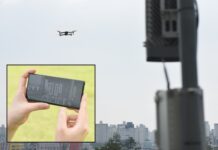