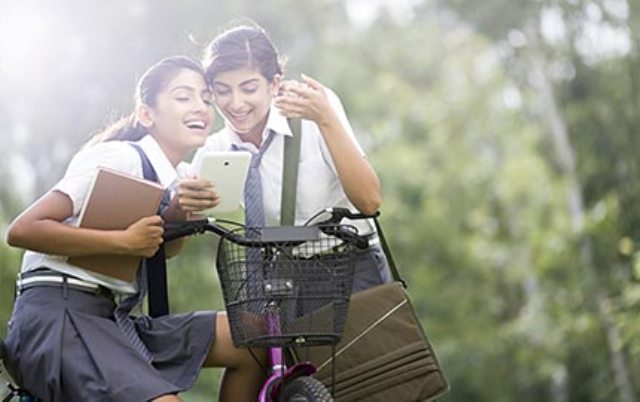 As we enter a technology era where Next-Gen devices are launched every single day, some are bound to fail as they don’t connect with consumers — while a few will be remembered as being ahead of their time. So what exactly went wrong with two recent much-hyped devices: Google Glass and Samsung Galaxy Note 7?

Let us first begin with the Rs 59,900 device Samsung Galaxy Note 7. The cynosure of all eyes, the flagship premium device was launched with much fanfare in August this year — a strategic move to cover ground before Apple showcased the iPhone 7 on September 7.

But the Note 7’s batteries started exploding: Samsung counted several such incidents across the globe (over 90 Galaxy Note 7 smartphones owners in the US reported overheating). Amid conspiracy theories, a global recall of 2.5 million devices was announced quickly and faster replacements were guaranteed. The damage: Over $1 billion till date, as estimated by industry analysts.

“I think it will be unfair to call it a failure as of now. Since technology is changing at a rapid pace as we see thousands of innovative products launching almost every month in the market, we need to give the Note 7 some more time to recover from bad times before we declare its demise,” Tarun Pathak, Senior Analyst, Mobile Devices and Ecosystems at New Delhi-based Counterpoint Research, told IANS.

In a damage-control mode, Samsung has unveiled a new website to let Galaxy Note 7 owners know if their device is safe or not. The south Korean giant is also launching a dedicated media campaign to allay fears and win back trust.

“As far as the Note 7 is concerned, the device packs a bunch of innovative features and is undoubtedly one of the best smartphones ever launched before it was let down by a production fault,” Pathak added.

The world of technology, however, is not easy to comprehend as a device touted as the “next big thing” can finally land up in the junkyard.

Remember Hoverboard? The portable two-wheeled, battery-powered board or scooter got off to a promising start last year but owing to faulty lithium-ion batteries and cases of explosion, some of the products were taken off the shelves.

“Similarly, there are a number of other examples for products under various categories which didn’t find acceptance in the market instead of being the ‘next big thing’ and the reasons vary from case to case,” Pathak told IANS.

The eye-wearable augmented reality (AR) device Google Glass was introduced with much fanfare in 2014. At $1,500, it promised a new, bold era for information. People, however, realised the device was not yet ready to be part of their lives. There were safety and health concerns. The built-in camera raised privacy and piracy issues too.

“Google Glass is one such product which was surely ahead of its time. The device succumbed to its high price and other concerns,” noted Krishna Mukherjee, Analyst (Telecoms) at market research firm CyberMedia Research (CMR).

Google later withdrew the eye-wearable device from the market in 2015.

“I feel Google could not gauge the utility from the consumers’ point of view and convinced them to go and buy a $1,500 device. For me, it was a device which should have been planned with consumers in mind,” noted Vishal Tripathi, Research Director at global market consultancy firm Gartner.

But all is not lost for Google Glass. Two years down the line, the eye-wearable device is helping doctors, emergency medical technicians (EMTs) and paramedics save lives.

Scientists at Tomsk Polytechnic University in Russia have developed a diagnosis system based on Glass that may help in the early detection of various neuro-degenerative disorders, including multiple sclerosis (MS) and Parkinson’s disease.

Using Google Glass, a team of researchers at Drexel University in the US is developing a “smart” portable system that will use functional near-infrared spectroscopy (fNIRS) to measure a person’s brain activity on the go. The augmented-reality headset is being used by paramedics and EMTs assessing patients and them consult with surgeons and doctors at the hospital in real time at the University of Massachusetts’ Medical School (UMMS).

“We can say that for every hiatus in a device’s lifecycle, failure might not be the perfect description as it is also an opportunity for the brand to come back again with a more advanced version on the back of technological advancements,” Pathak told IANS.

According to Mukherjee, in the case of Note 7, such incidents provide enough room for introspection for the tech world and the government to ensure the safety of citizens. “Technology service providers should meet certain benchmarks before launching a product and the government also needs to play a role here,” she told IANS.

For Tripathi, Note 7 is not yet a tech failure but a lesson in disguise for Samsung as the company now needs to prove to the world that it is serious about protecting its consumers.

Remember this: Samsung will launch another flagship device — Galaxy S8 — next year so, before that, a safe Note 7 device should ideally be back in people’s lives.